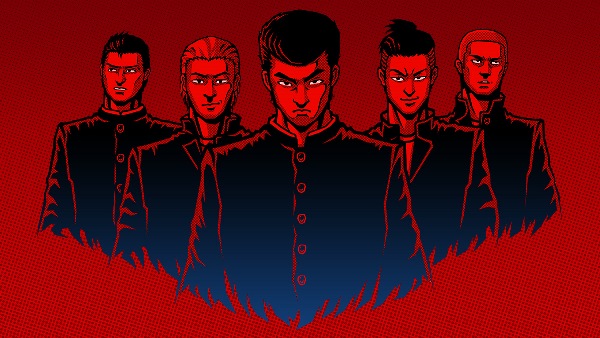 The concept of Ringo Ishikawa sounds like something made especially for me; a leisurely slice-of-life story with game play modeled after River City Ransom where you can spend your free time reading books, watching bad movies, and playing ping pong with your bros. It's immediately charming and melancholy, with a lovely soundtrack and a great looking town, but settles into endless tedium that evokes the game's themes well but doesn't offer much depth. 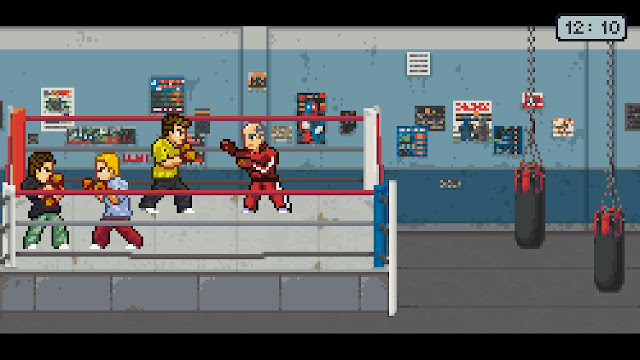 Players follow a few weeks in the life of Ringo, a high school student who leads a small gang of delinquents. You can choose to straighten up and go to school, studying hard to earn better grades, or you can waste your days brawling in the streets. You can get a job, take karate lessons, or just get drunk all the time. Stay awake for a couple of days until you pass out or stick to an orderly sleep schedule, pay attention in class or slack off. 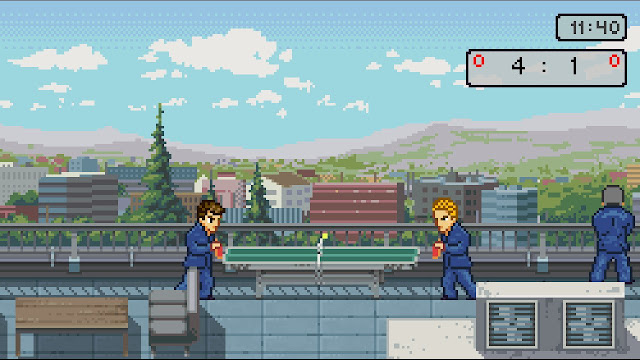 There's never any hand-holding, players are free to do what they like until the story progresses. I appreciated this, but at the same time a LITTLE direction would be nice, because it's possible to completely stall out the story by not visiting a certain room on certain days of the week, something a player can (and in my case did, for a long time) easily miss. Or, alternatively, allow the story to play out differently depending on what the player does. 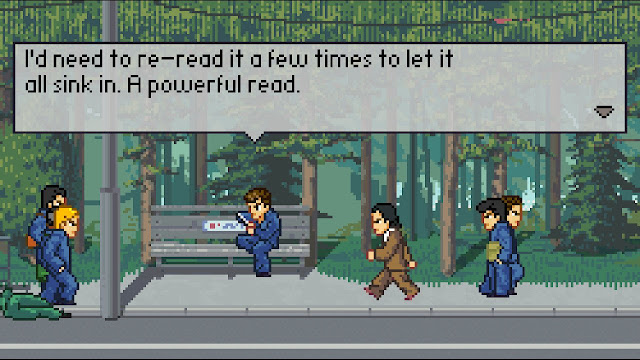 Though it fits the game thematically, the biggest problem here is that nothing has any consequence. Whether you talk to your friends every day or ignore them, whether you study or go out brawling, whether you get a job or just lay on a bench all day, the story progresses in identical fashion and always ends the same way. Ringo is a directionless kid who can't find any real meaning in life, so it is appropriate that everything he can involve himself with feels equally devoid of meaning, but I was worn out on that quickly. 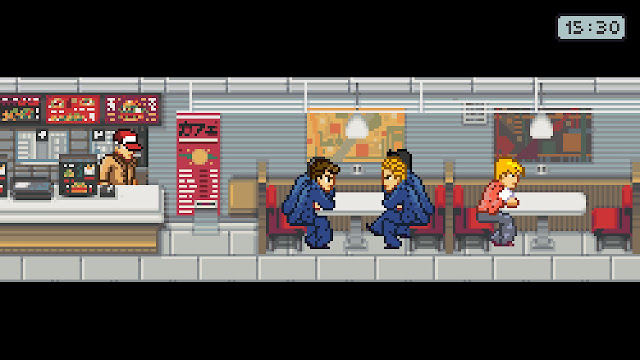 Some elements just feel incomplete. It's too fast to exhaust all dialogue options with certain characters and then have them sit there with no way to interact for half the game, there's a hunger meter that doesn't seem to do anything at all, and it's easy to max out your level way before the game's halfway point even if you don't fight all the time. There's no system for building friendship with your bros and all of them behave identically in battle. There's a Throw Defense stat but there isn't a single enemy in the game that can throw you. 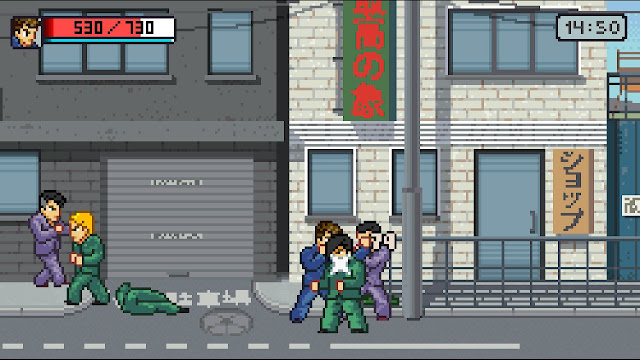 In spite of having a handful of moves to learn, combat feels emptier than it did in River City Ransom 30 years ago. There's no equipment, no weapons to pick up, nothing in the environment to interact with, and you can win most fights by just holding block and mashing the punch button when your opponent stops attacking. There's a stamina meter but it's easy to miss entirely and doesn't matter much. If you knock out at enemy at the top of the screen you won't be able to pick up any of their treasure. 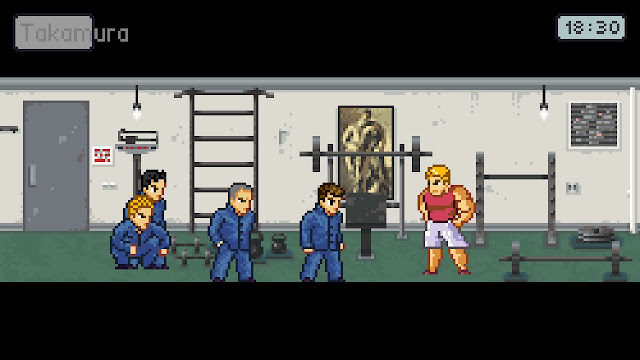 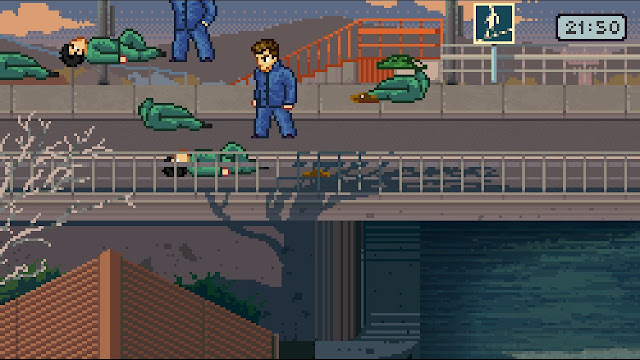 What's here ultimately feels like a great proof of concept but there are a lot of bugs (character names not fitting in all text boxes, players clipping through walls, numerous proofreading errors) and little issues that add up to a frustrating experience. The writing is occasionally funny but mostly unpolished with little differentiation between characters and the combat just doesn't have enough to it. A sequel might be stronger, but if you're looking for a better coming-of-age indie game try Night in the Woods; if you're looking for a better brawler you can always go back to River City Ransom itself. 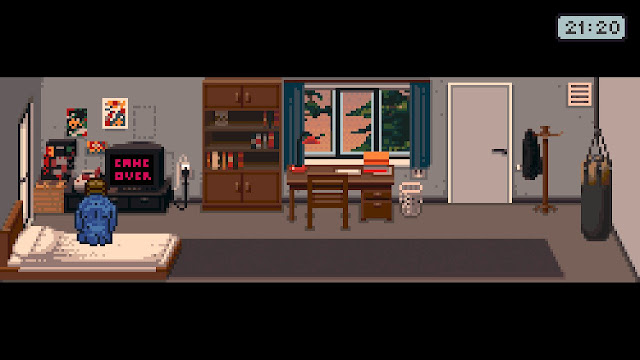