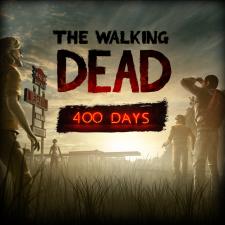 400 Days is a newly released installment of Telltale Games' Walking Dead series. While you're required to own the first episode of Season 1 in order to play 400 Days, you're not required to have completed the season. Rather than focusing on one playable character as Walking Dead: Season 1 did with Lee, 400 Days puts players in control of five separate characters at different points in the zombie outbreak's timeline. The stories of these five characters combine at the end in an epilogue chapter meant to bridge the gap between the previous Telltale episodes and the upcoming second season. While they lack the emotional investment of Season 1's long form storytelling, these short stories are nice little experiments, though some are stronger than others.


Like Season 1, 400 Days plays out by alternating between choosing what your character says, light exploration, and simple point-and-click puzzle solving. As each of the five short stories is far shorter than any individual Season 1 episode, there's not much time to devote to any individual situation, but what's there is pretty solid. One character (Shel) has a much longer chapter than the other characters, and as a result her story feels much more complete as both a game and a plot. Each chapter has one or two major decisions that alter the course of the story, though the true appeal is shaping the characters and their interaction with others based on the dialogue you choose. 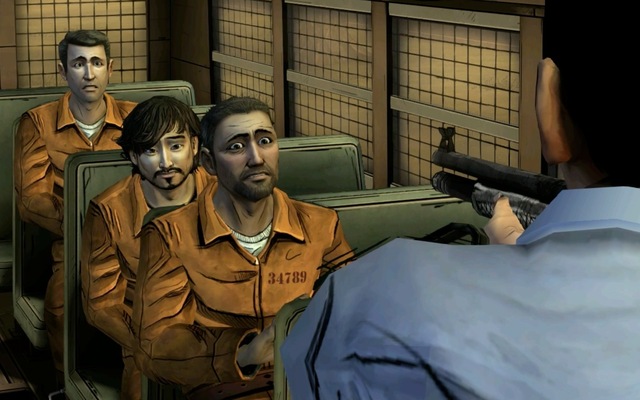 The first season did a good job introducing a diverse cast, and 400 Days continues that. Your playable characters cover a wide range of age, race, gender, and social class in this post-apocalyptic society. I felt less in control of their destinies than I did with Lee in Season 1, but that's to be expected when the stories are only 10-20 minutes long rather than an hour and a half per episode. Our five leads are as follows: 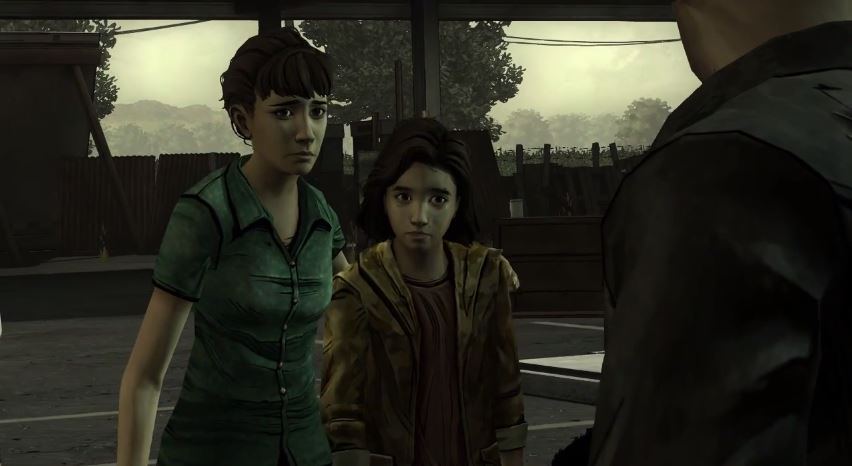 I enjoyed each episode, though Shel's was the most satisfying. Vince's is probably the weakest, and I never got a solid grip on his personality. Wyatt and Eddie are characters with the potential to be annoying, but the writing is strong enough that they actually remain funny throughout (if you pick the right dialogue, anyway.) Russel and Bonnie's stories work well on their own but also serve to strengthen Wyatt and Shel's stories, since there's a little bit of crossover involved.

400 Days works well as a way of keeping the audience interested during the gap between Season 1 and 2. The writing and acting remains quite strong, and every character you meet is completely believable. There are minor callbacks to Season 1, but nothing that would lose someone who hadn't played through the first season. The weakest writing and game design remains the first episode of Season 1, which relies too heavily on being video gamey with obtuse goals and characters becoming stupid to suit a puzzle, but even that episode's got better writing, tone, and acting than almost any other game. Telltale has absolutely perfected episodic storytelling games with their Walking Dead series and I can't wait to see what they do with it next. 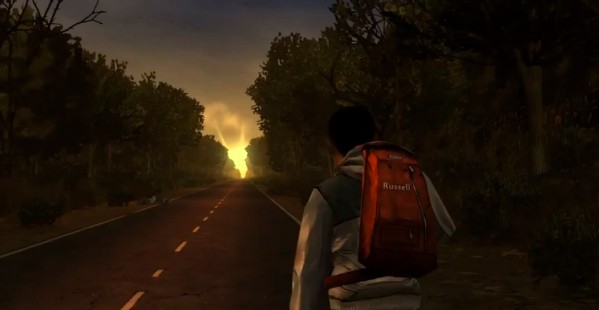