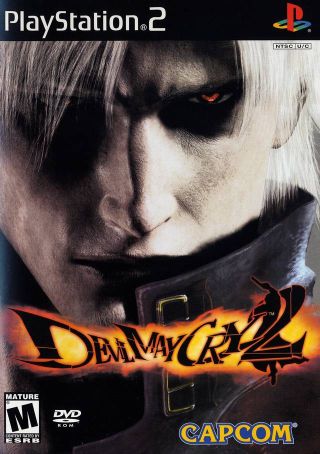 Devil May Cry's 2003 sequel is a messier, uglier game that makes a few improvements to its predecessor but mostly makes everything worse. Once again, devil hunter Dante leads the charge against a world full of monsters, this time accompanied by Lucia, a second playable character whose story feels like a rehash of the first game's Trish, albeit with less stupid fashion, or at least stupid in a less pandering way. With shallower combat, a much more boring story, and repetitive stage design, DMC2 is the low point of the franchise.

Series creator Hideki Kamiya had no input on this sequel, which was directed by Hideaki Itsuno. Devil May Cry 2 features larger but much more linear environments, reducing the need to ever check your map, and far fewer puzzles, which isn't a problem since DMC puzzles are mostly terrible anyway. Enemies now have visible health bars, which is a very nice change that would sadly be dropped in DMC3. There's a dedicated dodge button that should make combat flow better but instead feels awful, since you can't use it to cancel out of attacks and combos. This doesn't even matter, really; on Normal difficulty, the game is so easy that you can stand in front of an enemy and just take its hits and keep on swinging without worrying about dying for a good part of the game. I understand toning the first game's difficulty down to appeal to a more mainstream audience, but DMC2 goes about it entirely the wrong way.

Both Dante and Lucia fight using a mix of sword-play and projectiles, with Dante as a gunslinger and Lucia throwing knives. Dante has fewer weapons than he had in the first game and far fewer combos available. While it was guaranteed death in the first game, almost all of DMC2 can be completed by just mashing the attack button and not trying anything interesting. Both characters can transform into Devil Trigger mode, making them even more ludicrously overpowered than in their normal state. This is a simpler, duller take on the first game's combat with no fun bonuses added to make up for the neutered battles. 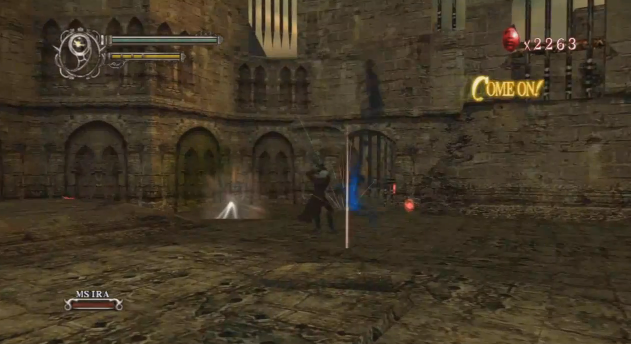 While Dante and Lucia play slightly differently from one another (Lucia is far less fun to use), their campaigns are almost identical. Lucia's is shorter (around 2 hours vs. Dante's 4 or 5) and she has a couple of unique bosses, including a terrible underwater fight with an invisible fish demon that forces players to wrestle with messy camera work, a sloppy lock-on system (get used to locking on to enemies on the other side of the room instead of ones right next to you), and awful underwater controls, making it the worst boss in the series. 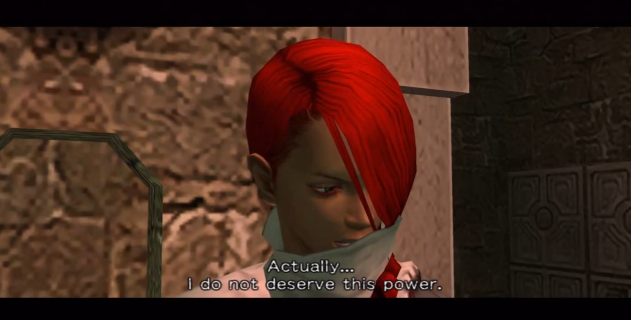 The game's art design is much duller, from environments to enemies. There's a lot of boring, brown rooms with textures that all blend in together and few memorable enemies. Your main rival, Arius, at least has an amusingly goofy looking costume. Like the previous and subsequent games, the villain's motivation is summoning some kind of evil power to take over the world for no real reason. There's some drama involving Lucia's creation, but nothing interesting in the slightest. Cutscenes are slow, badly directed, and completely uninteresting. Dante is even more bored and even less funny than in the first game, and only has one or two attempted jokes. If I can defeat Arius in thirty seconds taking almost no damage, I really shouldn't then immediately see a cutscene where he's the one who defeats me. If you want to design a "Player loses the fight" scenario, make the fight intense but inevitably unwinnable, not effortlessly easy. See also the terrible fight with Kai Leng on Thessia in Mass Effect 3. 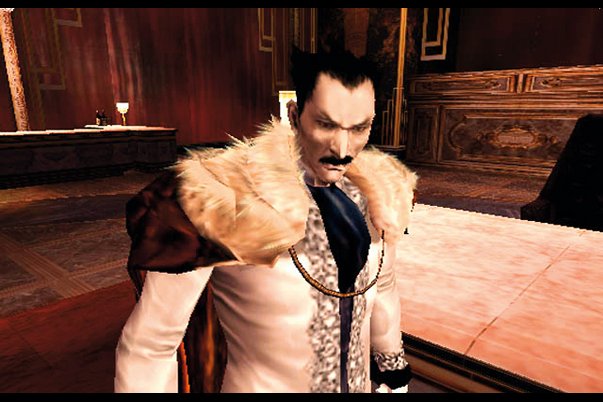 Devil May Cry 2 did do a few things right, even if the core game is pretty terrible. Being able to use the shoulder buttons to switch weapons instead of going into your menu every time is wonderful, visible enemy life bars are great, finding secret missions is less obtuse, and there's a much greater variety in bosses than the previous game (even if you have to fight most of them twice if you play as both characters.) The camera is still set at fixed angles, but those angles tend to be less frustrating than the first game's, aside from the badly conceived, badly implemented swimming scenes in Lucia's story. 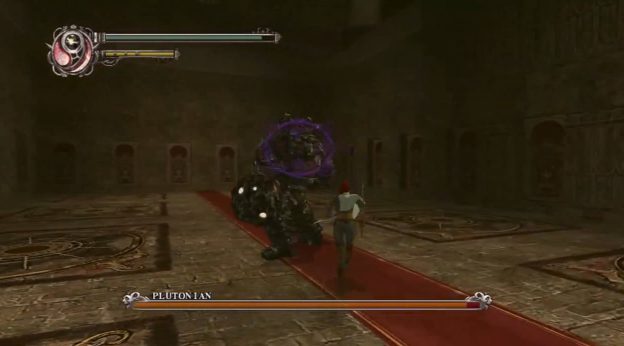 The first couple hours of Devil May Cry 2 are dull, but functional enough that you may say, "I'll keep playing and see if it gets better." It doesn't. Nothing's actively terrible in the early game, but it gets there fast enough. DMC2 isn't a "so bad it's good" game; it's poorly made and aggressively boring. This is both a bad sequel and a bad game in general, and it's surprising that the series ever recovered from such a complete and utter faceplant.
Posted by surlaw at 6:34 PM