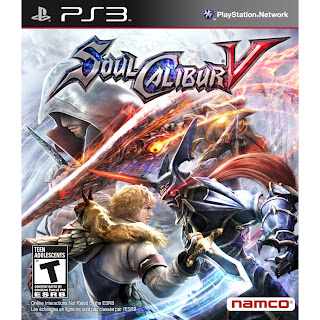 Namco's fifth installment of the SoulCalibur series, released in early 2012, is without a doubt the most polarizing game in the series. Single player mode has been reduced to a barebones, poorly executed story mode without selectable characters or fun cutscenes. The Guard Impact system, in which fighters deflect incoming attacks, has been massively neutered, and focus has shifted from favoring defense to favoring offense. Popular, long time characters Cassandra, Yun-Seong, Rock, Seong Mi-na, Taki, Talim, Xianghua are gone, some replaced by younger, less interesting new characters based on their style. Series staples Kilik and Sophitia are reduced to Edge Master clones, characters who fight using random move sets. In spite of all the changes for the worse, SC5 is still a fun fighter with a stellar character creator, but it's still not up to par with SoulCalibur 2, released nine years earlier.


The game takes place 17 years after SoulCalibur 4 and its story mode focuses on the children of series regular Sophitia Alexandra. The story mode features a series of cutscenes and still frame narrations that tell the story of her son, Patroklos, searching for his sister, Pyrrha, who was kidnapped by some jerks back in SC4. It's over in about two hours, isn't particularly fun, and serves primarily as a means to unlock characters. If you don't like the particular characters story mode sticks you with, you're going to hate it. 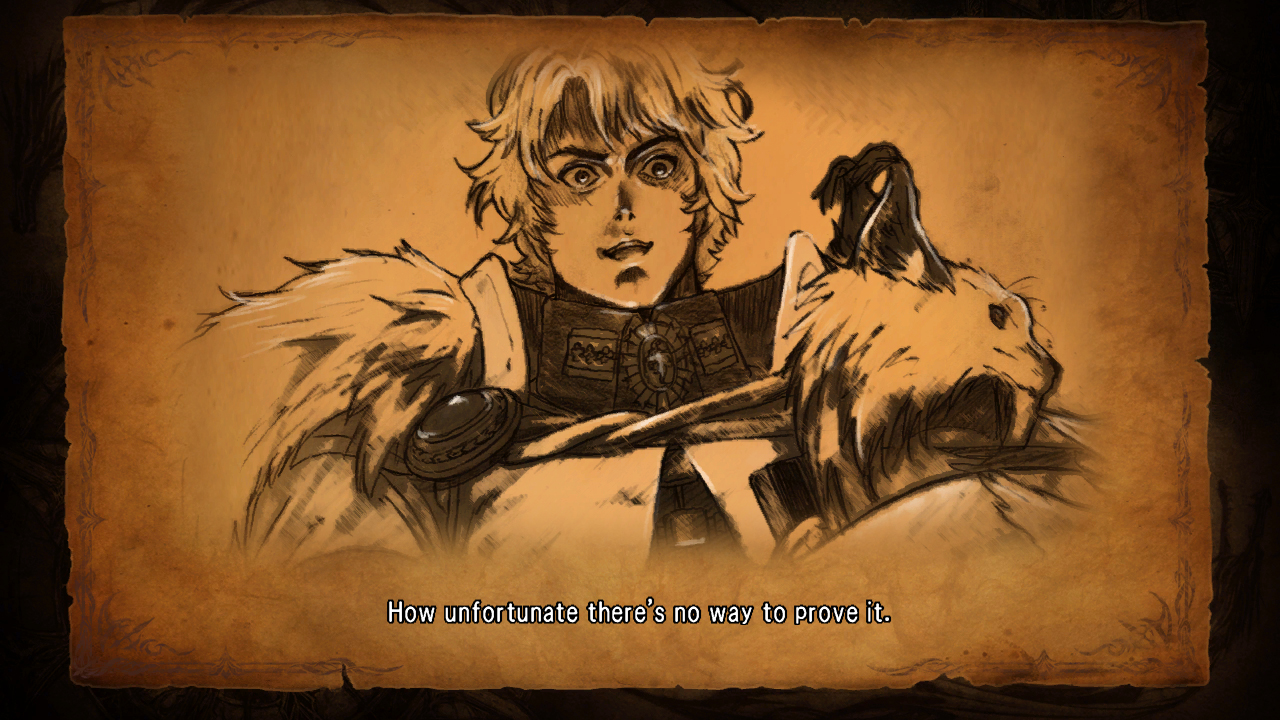 As far as single player goes, once you're done with story mode, that's it. Arcade mode has no ending narratives, there are no character bios, nothing. Since story mode features less than half the game's cast, you're left with no idea who most of these people are or what they want. The game is split between returning characters (some of who have aged, most have not) and newcomers. There are a couple replacements (Xiba is a Kilik analogue, Leixia is a Xianghua analogue, Pyrrha fills in for Cassandra) but others are totally new styles (Patroklos, Z.W.E.I., Viola, Ezio from the Assassin's Creed games.) While I enjoy her design, Viola isn't fun to use at all and Z.W.E.I. makes no sense to me at all, from his art design to his fighting style to his name being an acronym. 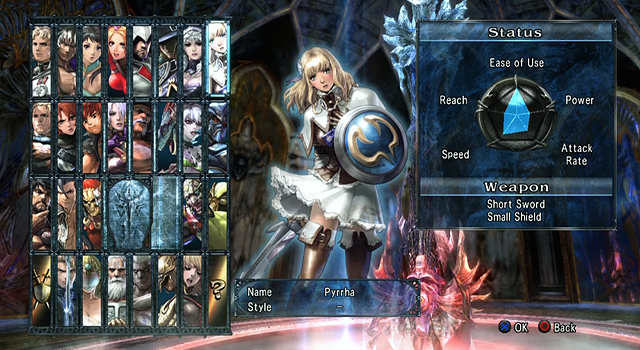 I'm personally not too concerned with single player modes in fighters, but there's no denying that SoulCalibur V's is poor in every way. It's inferior to the single player content of 1995's SoulEdge, the predecessor of the SoulCalibur series, and every previous SC game. While there's still plenty of fun to be had with friends and online, if you're playing solo this game is a bad choice. 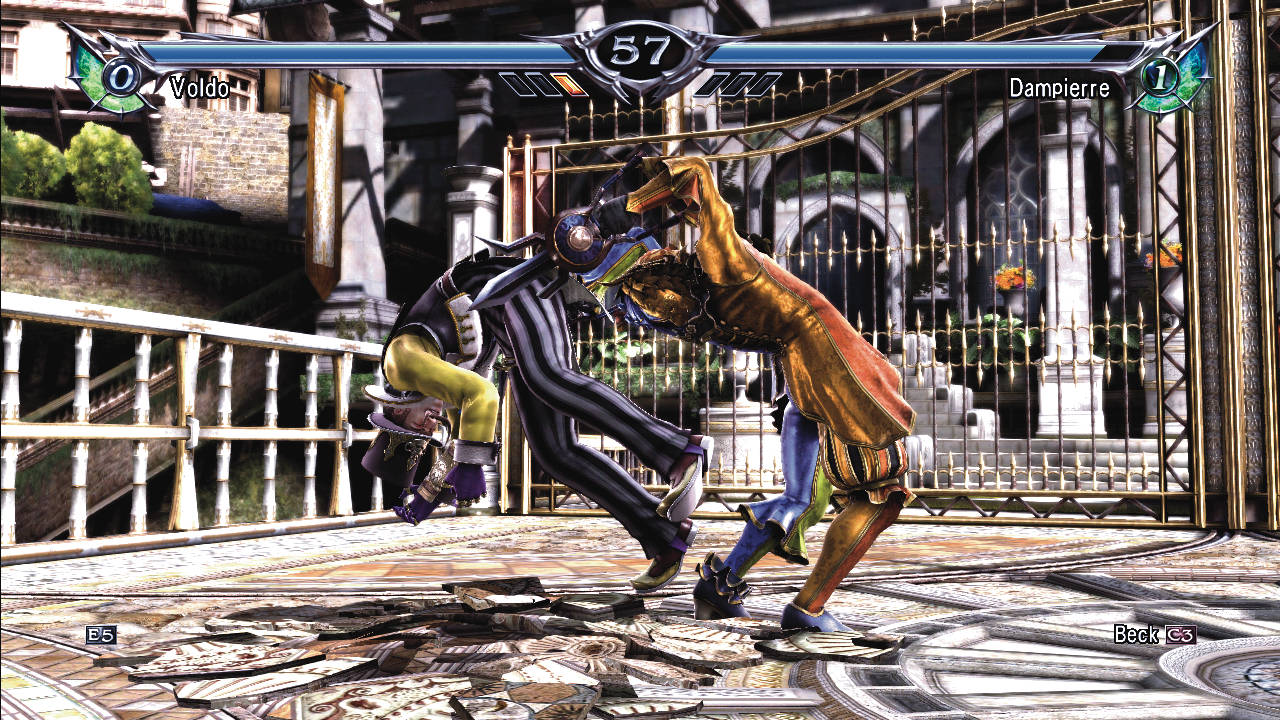 I'm sad to see so many characters dropped, even if two of my mains, Astaroth and Voldo, are still here. Pyrhha is a horrible character, personality wise, which is rough since she's actually very fun to play and extremely strong. She replaces her aunt Cassandra, a character known for being a sarcastic jerk who has fun on the battlefield, and instead offers us a whiny, miserable character who cries, screams, and apologizes constantly while hitting her enemies and collapses after winning a fight. She'd be awful in any game, but she's especially bad replacing the feisty, funny Cassandra. 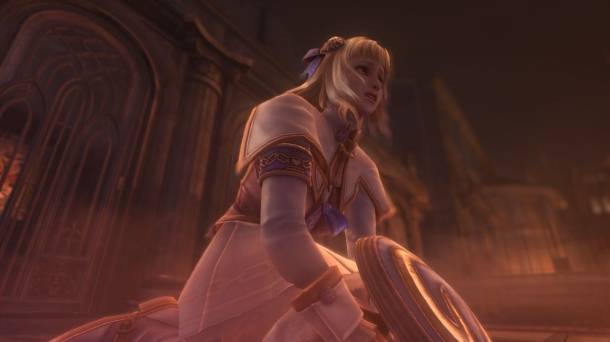 What really matters is how the game plays. It feels smoother than SC3 or 4, and it's great to see Ivy play closer to how she used to in SC2 rather than the obtuse mess she became by 4. Online play works very well, and is a huge step up from SC4 in terms of stability and options. The ranking system is a bit stupid, but it works. The biggest changes to core gameplay are the addition of Street Fighter style Supers/EX moves and a massive change to the series' Guard Impact deflection system.

Each player now has a meter that goes up as they deal damage or if they lose a round badly. One bar of meter can be used to execute a super move, which, thankfully, all have the same execution but massively different properties for each character. Aside from Nightmare's being able to do 90-100% damage in one hit, none are grossly unfair, but I still don't enjoy having them. Supers fit Street Fighter far better than they fit SoulCalibur. A half a bar can also be used to execute a Guard Impact to deflect an enemy attack, which becomes a major problem for slower characters who rely on deflection to survive (SC5 seriously hurt my Astaroth game), or can be used to add extra/stronger attacks to your combos. While the game's basics feel more casual-friendly than ever, these changes actually make it more complicated, but not in a good, well designed way. 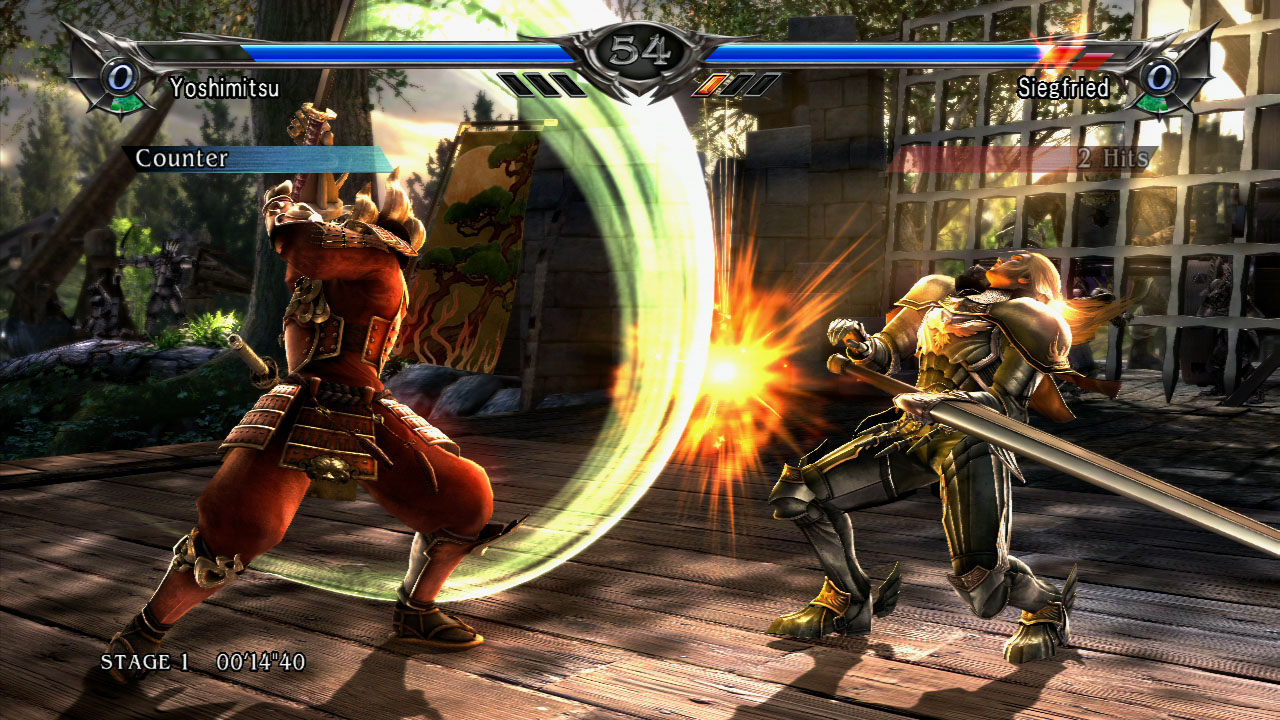 Replacing the traditional, free Guard Impact system is the new Just Guard system. By quickly tapping block as an enemy is about to hit you, you are put at a frame advantage and can counter attack far faster than if you'd blocked normally or Guard Impacted. The problem is that, especially online, the window for Just Guarding is incredibly small. Pros will eventually be able to handle it, but for casual players this option might as well not exist. Timing feels far more strict that Street Figther 3's parry system, for comparison. As a result, aggressive characters have a much bigger advantage in casual play than in any previous SoulCalibur. The game's focus on attacking over defending makes matches faster but sloppier.

A big draw of the game is its robust character creation system, which allows you to adjust height, muscle mass, individual body mass, and clothing. The clothing editor is fantastic, allowing you to add/edit patterns freely, creating some really cool and funny looking outfits. If you want to make a Spider-Man, you can! It is disappointing that you can modify the bodies of male characters far more deeply than female characters. You can make an almost spherical man, but your only real options for women are grossly thin to thin and athletic. 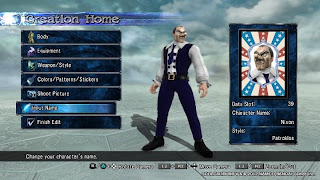 SoulCalibur V is great fun for casual play, works well online online, and it's nice to just play dress up with ugly dudes. As long as you don't care about single player story content, there's plenty of fun to be had, even if it's not nearly as good as SC1 or 2. If you don't mind playing on an older system, I'd recommend picking up the first two games instead, but if you're just choosing between PS3/360 titles, SC5 is the better of the two current generation games when it comes to multiplayer options, while SC4 is better for single player.


A few last nitpicks: You can no longer turn off the time limit in battles and there's STILL no Team Battle mode, which has been absent since SC2. The character creator caps you to 50 characters for absolutely no reason and you can unlock characters/accessories in every mode except training and offline versus.
Posted by surlaw at 1:11 PM