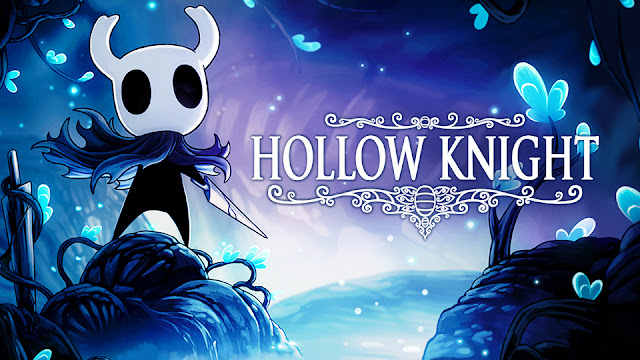 Team Cherry's take on the Metroid/Castlevania formula is a stylish blend of cute, gross, and bizarre, taking players into a writhing world of bug-people, some lovable, some revolting. Its writing style, a few of its mechanics, and a fixation on telling a story through hidden lore rather than traditional narrative shows clear inspiration from the Dark Souls series, but Hollow Knight's blend of platforming and tough-but-fair boss fights is different enough to carve out its own space. Hollow Knight succeeds in many areas where 2016's similarly built Salt & Sanctuary left me disappointed, but I'm still left wanting something a bit different. 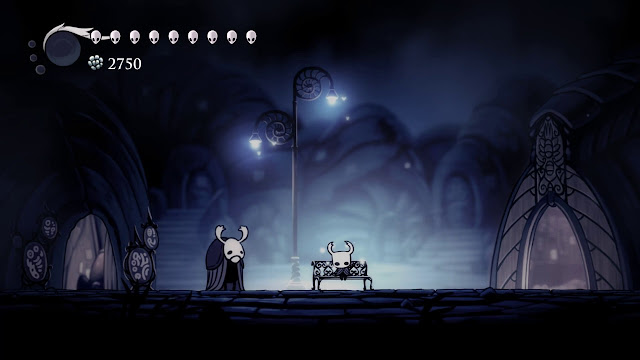 The highlights of Hollow Knight are its numerous boss fights and its great character designs. Many of the characters are adorably gross and any game featuring a prominent snail villager gets points from me. The music is appropriately atmospheric, if not the most catchy, and I got a laugh out of the goofy voice clips from the game's townsfolk. Each new fight is a nice little puzzle, learning enemy patterns and behavior with some well-designed audio/visual tells that keep everything fair. I had a great time with the game's Coliseum of Fools arena battles and was excited by each new boss I found, but the journey between them left me a little cold. 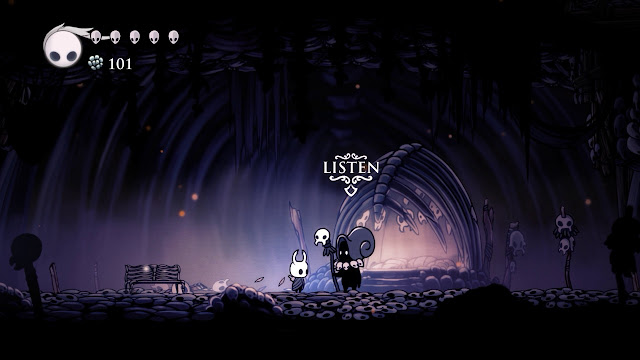 While the boss fights are great, the areas in between are filled with platforming and exploration that simply didn't excite me. Too many secret passages would lead me to nothing more than a small pile of money when I could earn just as much from taking down a handful of common enemies, I purchased more upgrades and items than I ever found, and the distance between fast travel points became tiring by the end of the game. 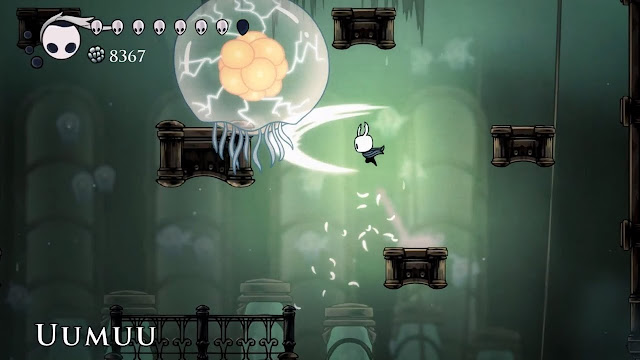 In the Castlevania games, there's a constant sense of discovery with new weapons, gear, items, and spells; in Metroid games, your inventory is more limited, but the constant flow of health and ammo upgrades makes exploration feel rewarding. I'm fine with Hollow Knight using a simpler system, but it did cut into my enjoyment of its exploration when I just kept finding nothing but resellable junk when I already had more than enough Bug Bux. 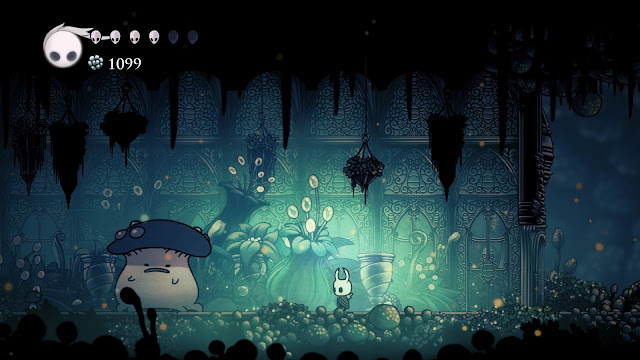 If you're the kind of player who gets invested in world lore, there's a lot to love here; every enemy has a detailed encyclopedia entry that expands as you defeat more of them, there's plenty of writing left behind to fill in details of the world, and its history is expansive. I generally don't find this interesting outside of the Souls series itself, but Hollow Knight does a better job than many similar indie titles. 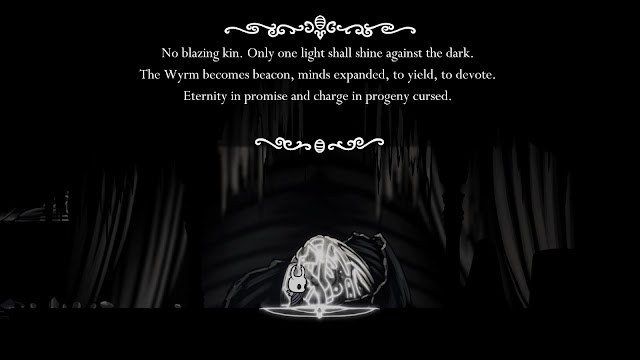 I know I'll be in the minority here, but I'd have preferred the entire game being boss fights and lonely corridors. The platforming and exploration is fine but unexceptional (though I hated every spike trap) and controls well, but the bosses just completely outshine it so thoroughly that I just wanted to push on for the sake of seeing the next one. There are a few very tricky, spike-filled platforming bits that drained the game's atmosphere for me when I had to keep repeating them. The bosses, thankfully, remain compelling even when they took me multiple attempts. In this case, I wish the game had been a little more Shadow of the Colossus, but that's not what Hollow Knight's going for and I accept that. 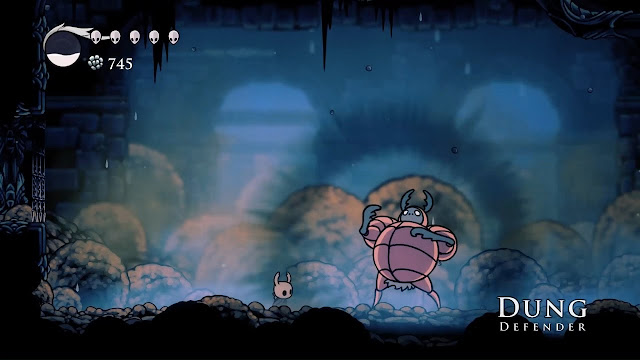 Ultimately I came out of Hollow Knight feeling fairly mixed. The boss fights and visual style are strong enough for me to recommend the game, but neither the world lore nor the platforming resonated with me in a way I'd hoped it would. There's just something that bugged me about it.
Posted by surlaw at 8:11 PM