Fear the Walking Dead Episodes 5 and 6

A double review of the final two episodes of this season's Fear the Walking Dead is up on Sharkberg. Episode 5's just as frustrating as 4 but the finale was good. Should you watch it? A solid "Maybe."

In movie-land, I checked out Crimson Peak and The Martian this weekend, both good though both not without their issues. At the very least, they're both nicely shot films with cool sets and costumes. 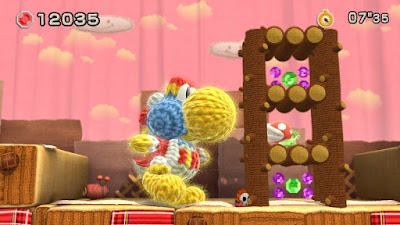