I've made some minor edits, color adjustments, bug fixes, and additions to Ghost's Towns since the test release, so now's the time to call it officially complete and release an updated version. Enjoy! An Android port is on the way too. 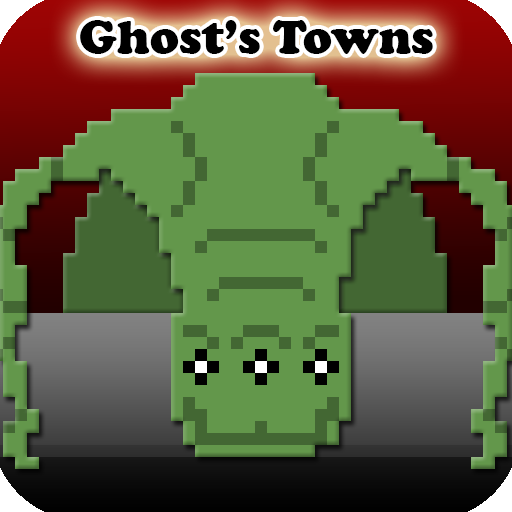 You awaken in a mysterious town with no identity, no bearings, and an alien body. Ten trials await; complete the trials and find a truth.

Ghost's Towns is a surreal puzzle game set in a world of sad monsters and suspicious strangers. Players complete objectives around town to earn tokens which can be used to activate machines to peer into another world.

The world of Ghost's Towns is inhabited by both new and old faces, featuring cameos from Super Walrus Games titles of the past, including many unreleased games. The idea of the Tower of Truth comes from an unreleased portion of Surlaw Armageddon that was to serve as that game's final chapter. The town functions as a sort of graveyard of ideas.