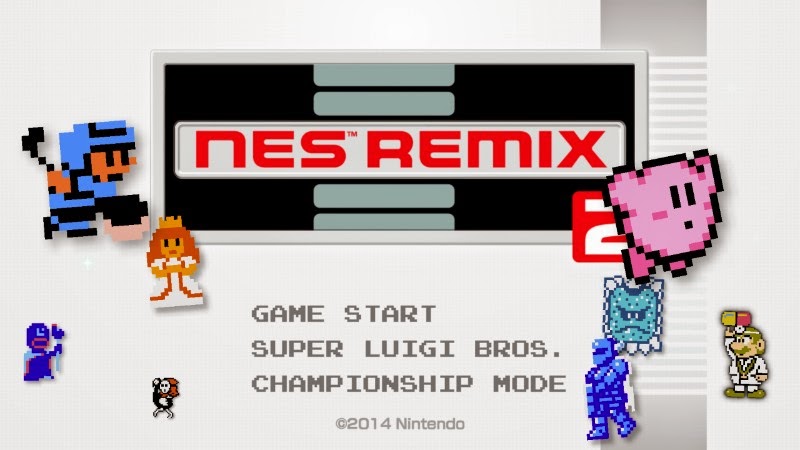 NES Remix, Nintendo and indieszero's bite-sized tribute to classic NES games, was a surprise Wii U release that represented exactly the kind of thing Nintendo should be doing with the system's e-shop: Using its strong (and some not so strong) old properties in new, small scale projects for a low price but with plenty of content. The game is a hybrid of the microgames style play of the Wario Ware series and the hyper-retro revival style of titles like Pac-Man Championship Edition, Galaga Legions, and Frogger Hyper Edition. Four months later, Nintendo released a sequel that includes an overall much more enjoyable set of games. 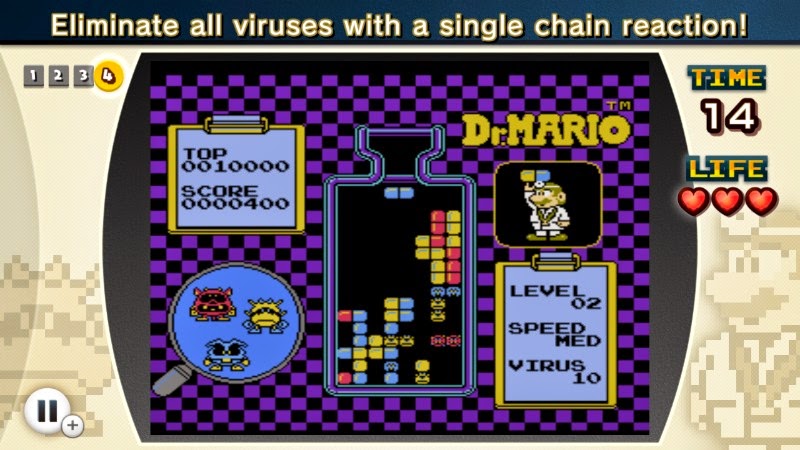 While the original NES Remix offered a mixed bag of games to play mini challenges from, Remix 2 contains almost entirely great games. The only one I don't have any love for is NES Open Golf Tournament which, weirdly, is the final major unlockable, earned after getting a three star rating on every other game (or, you can unlock it with a cheat code.) I even like Wario's Woods, which I know a lot of fans don't, and three of my all time NES favorites are here: Mario Bros 2, Zelda 2, and Kid Icarus. 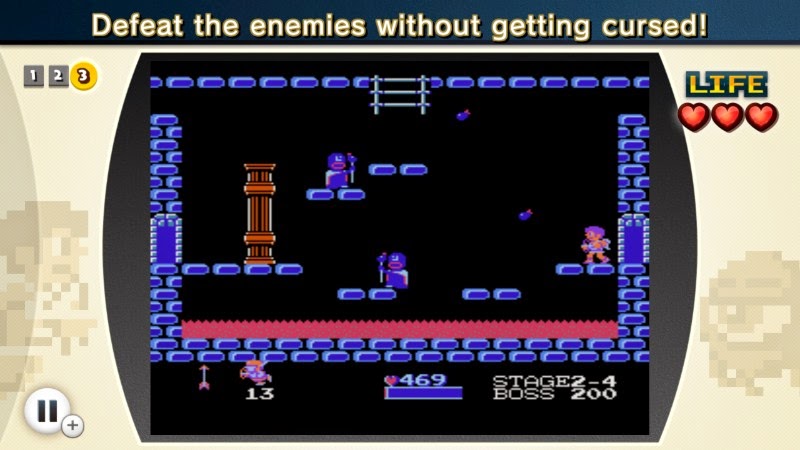 There are four fewer games here than in the first Remix, but it's ultimately an issue of quality over quantity. Even though there are less missions to play, I actually put more hours into Remix 2 since the stages are just generally a lot more fun. There are also way more "play as a character from another game" missions this time around, since those were fun and popular the first time. They're even better here. 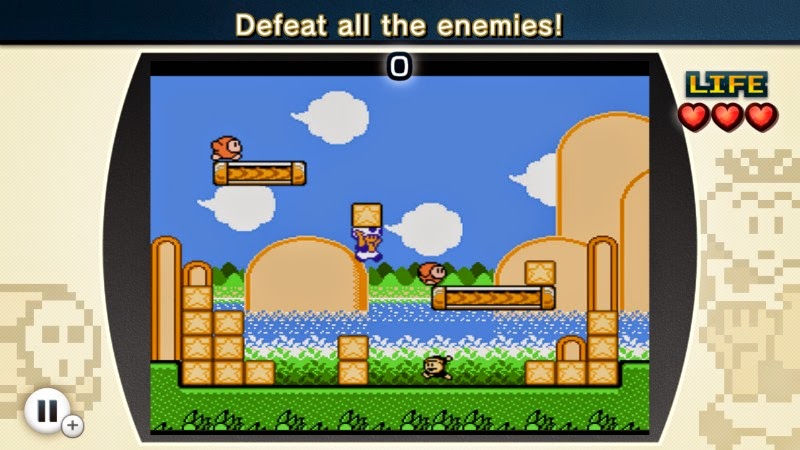 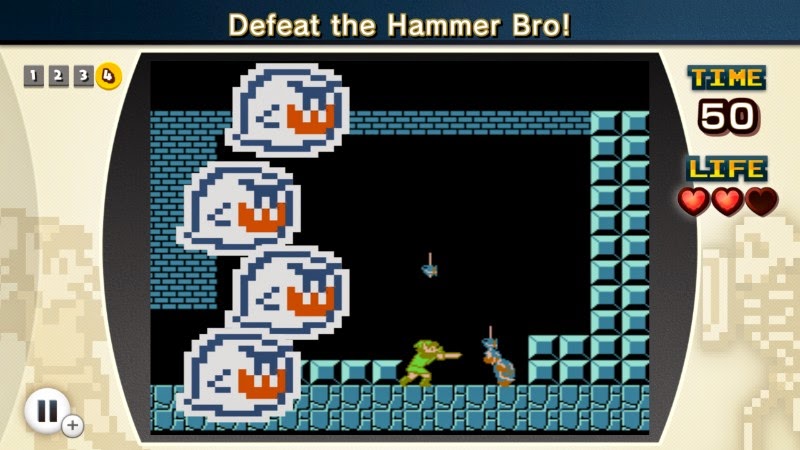 In addition to the regular mini-stages, Remix 2 also includes an entire remixed game: Super Luigi Bros. This title takes the entirety of the NES Super Mario Bros., mirrors it so that you're running right to left, and replaces Mario with Luigi, complete with his higher jump and slipperier physics as seen in future Luigi appearances. It's a nice bonus that adds some good value to the game overall, and it's funny how long it took me to get used to playing mirrored versions of stages I knew so well.

Another new mode available in Remix 2 is Championship Mode, in which players can compete in a global score contest comprised of completing objectives in Mario 1, Mario 3, and Dr. Mario, getting the highest score before the time limit expires. I really enjoyed this, and was happy it had an online leaderboard. I'm NOT happy that, once again, no other stages support leaderboards, either local or online. Nintendo blew it twice now. 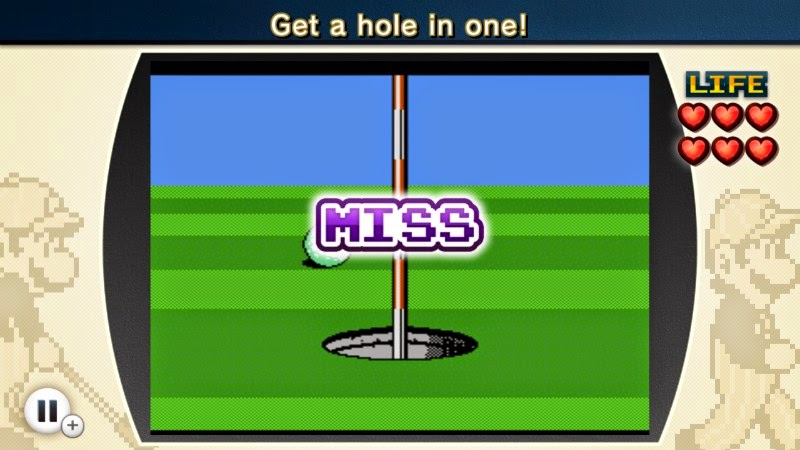 There is one new online addition, and it's pretty nice. Like the first game, players can leave Miiverse messages after completing a stage, but now, there's a replay button that lets you watch a video of that player's performance. It's a very helpful thing to have when you're trying to figure out how to shave seconds off of your best time in a stage. 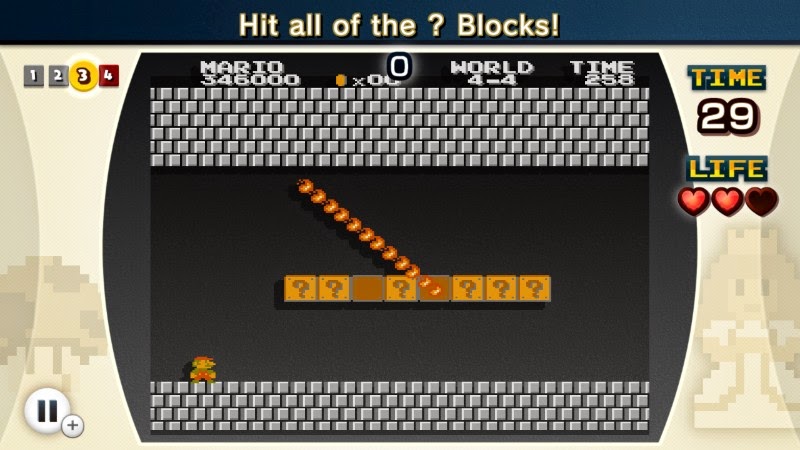 Aside form the lack of leaderboards, my only complaint with Remix 2 is that there's no way for players who own both games to play the Remix 1 stages in the second game, in spite of an identical user interface. It's boring to have to quit one game and load the other if you feel the need to play some Donkey Kong, since both Remix titles are nearly identical aside from which games are included. There absolutely should be a way to import the Remix 1 stages into the newer game. 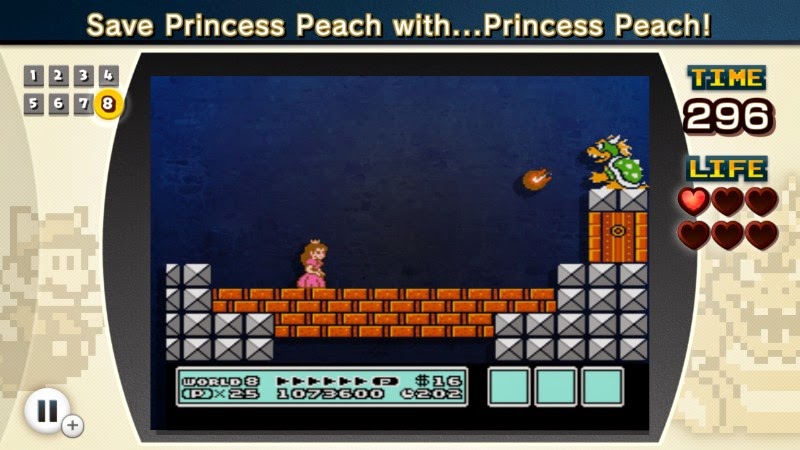 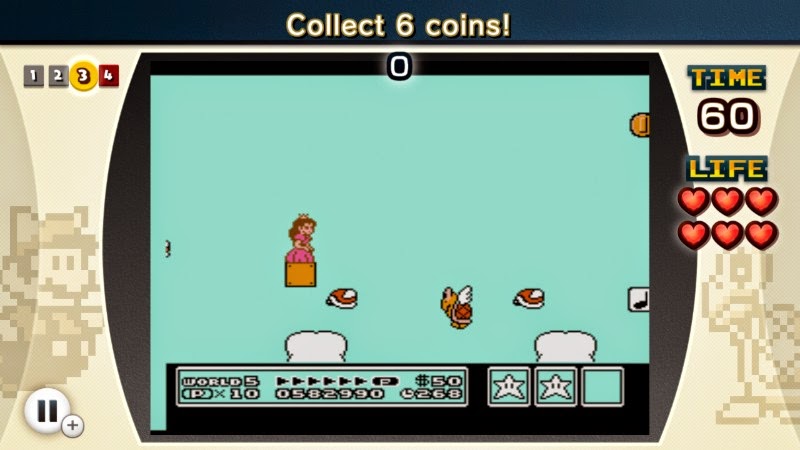 I'm happy that Nintendo gave this project a shot, even if they bungled a few obvious things, and I'm glad the games this time around are so much better. I'd love to see a future Remix that focused on third-party titles, but I imagine that would be a licensing nightmare for comparatively little profit. More realistically, I hope we get an SNES Remix next.
Posted by surlaw at 10:25 PM